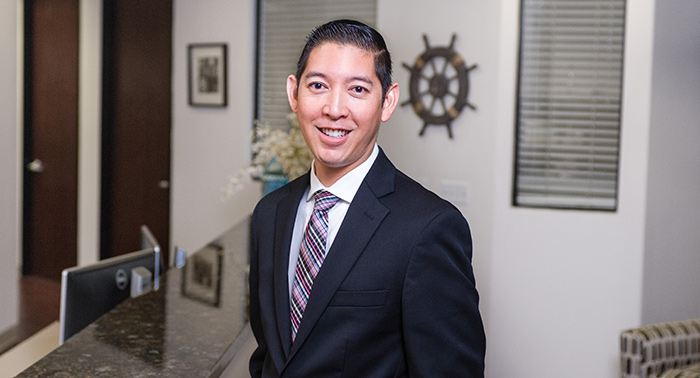 Suthipong Robert Chitrathorn (or Bob for short) came from humble beginnings. Born to parents Puttachart and Sakul Chitrathorn, Bob was raised in a mobile home park in Colton, CA. His parents migrated to Michigan from Bangkok, Thailand in 1974, before settling in Southern California. As a child, Bob didn’t realize how good others had it until he ventured out of the ghetto and went over to friends’ birthday parties. There he’d witness the luxuries of living the American dream and of the possibilities that lay ahead.

To the Chitrathorns, life in America was a gift and they were proud owners of property in America. They worked hard to put food on the table and to put Bob and his younger sister, Crystal, through school. Bob ate sandwiches with nothing but cheese on them, but he was blessed nonetheless. He learned that perspective made all the difference in life.

In his mother’s words, “education is money in the bank.” She teaches nurses still to this day, but she and Sakul, a factory worker, sacrificed to make a better life for Bob and Crystal. They paid for both kids to go through private high school and then helped pay for college.

In 2004, Bob became a financial advisor, which was an opportunity to make a good living, while helping others make the best decisions for their own financial lives. He had a short stint at H&R Block and also considered real estate, but he found his passion in personal finance. While Bob was attending CSUSB, his parents were working with an agent at New York Life. Bob always sat in on their meetings. He found that by listening to his parents’ goals and conveying the pros and cons of their decisions, that they would listen to him more often than their own advisor.

When Bob became an advisor, it was a no brainer that Puttachart and Sakul would work with their son, who always listened to their needs. With over 12 years of industry experience, he now has hundreds of clients beyond his parents to guide and influence. Bob recently joined newly established Simplified Wealth Management to help grow a new brand and to help shape the next generation of financial advisors.

In 2016, Bob contributed a chapter to best selling author and esteemed motivational speaker, Brian Tracy’s book. The book, “Success Manifesto: The World’s Leading Entrepreneurs & Professionals Reveal Their Secrets to Mastering Health, Wealth & Lifestyle,” was an opportunity for Bob to share his love for planning and for his clients.

He holds the Series 6, Series 7, Series 63 registrations with LPL Financial, and Series 65 registration with Strategic Wealth Advisors Group, LLC, and life, health and long-term care insurance licenses. Bob has been married to the love of his life, Brittany, for five years. They live in their Riverside, CA home with their rescue dog, Mazy, a pool, putting green, and a Pittsburgh Steelers themed bar that’s perfect for Sunday Night Football.

If you’re looking for Bob at 6:30 or 7 pm on a weeknight, more often than not, he’s prepping for a case or making phone calls still. His parents’ work habits weren’t lost on him and he’s usually the one at the end of the night setting the alarm and turning off the lights. 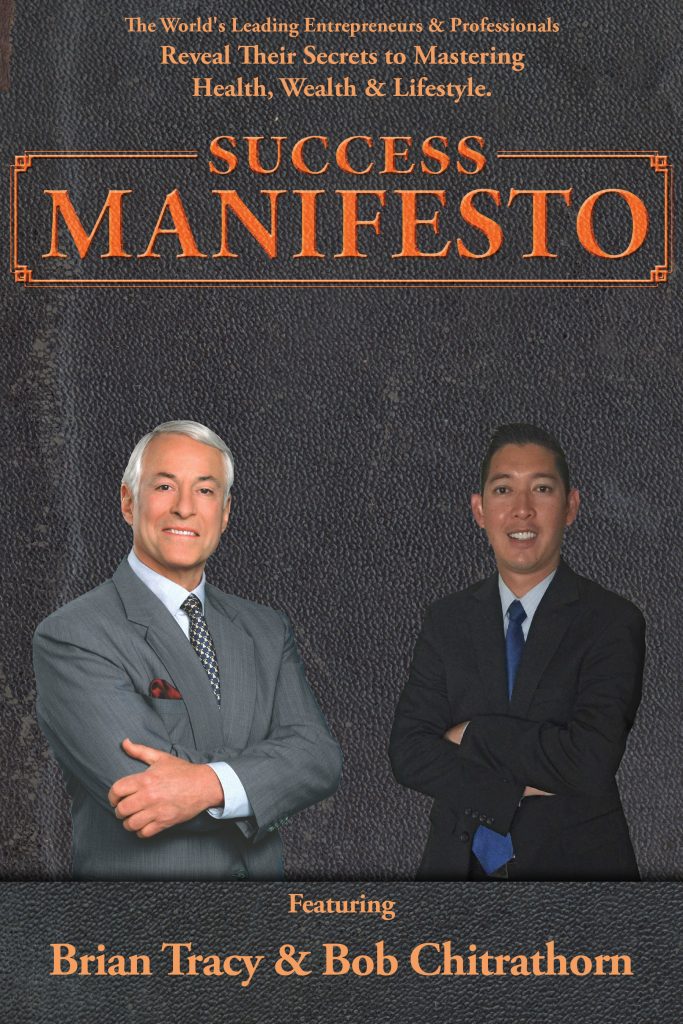 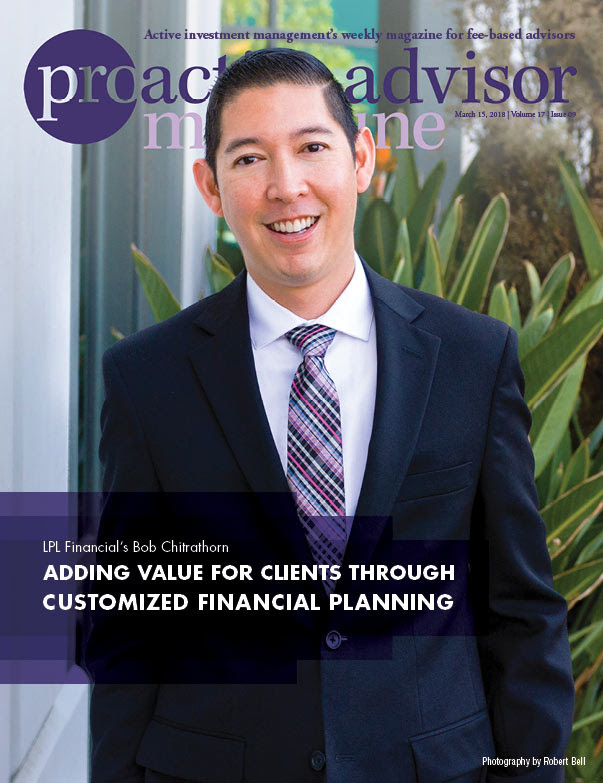 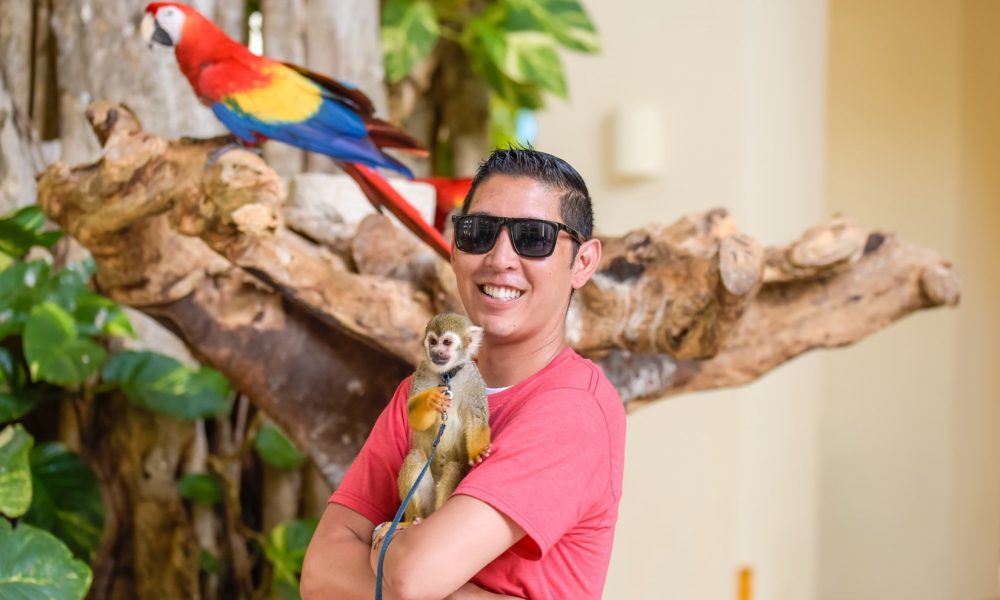 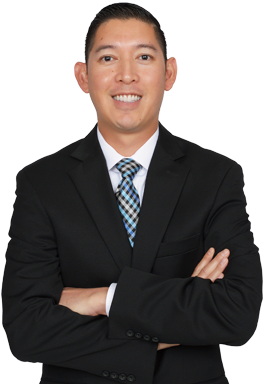